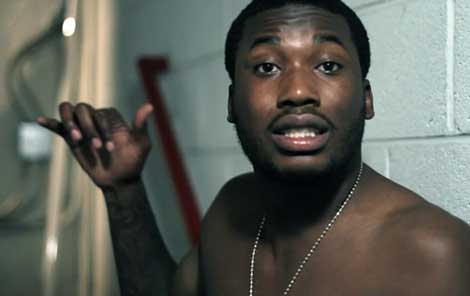 Meek Mill is suing the city of Philadelphia, claiming that the city owes him money due to lost wages following an incident back in 2012. You may remember that Meek was arrested on Halloween 2012 after being pulled over and handcuffed all because the cops thought they smelled Marijuana in the car.

It turned out that police didn’t find anything but in the process, Meek missed a private jet flight to Atlanta.

“According to court documents, Meek lost $22,000 over the cancelled flight, and $39,000 for the missed party appearance in the ATL.

Not only that, Meek is also arguing that the negative publicity stemming from his arrest knocked down the price on a Puma sponsorship he was negotiating at the time. While he was offered a hefty $2 Million initially, the rapper says he eventually had to agree to $650,000.

The MMG spitter is now suing the city for false imprisonment, as well as invasion of privacy.” 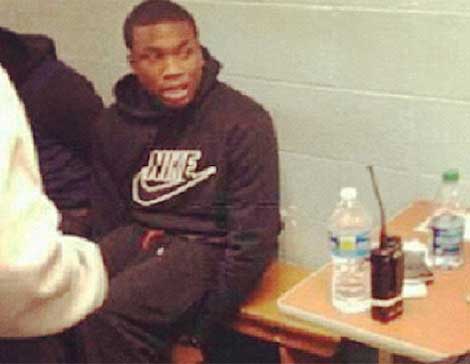