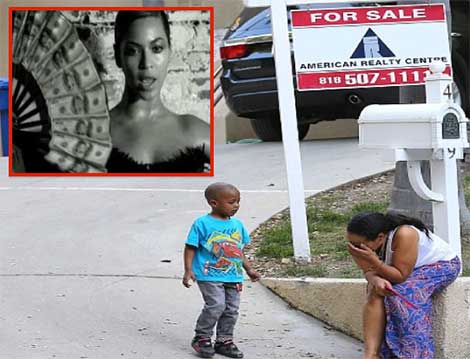 Shocking pics taken last week reveal some emotional moments endured by Mathew Knowles’ four-year-old son, Nixon. This, as the boy — who happens to be Beyonce’s half-brother — watched his distressed momma pack up to bail from the home she was forced to vacate.

“Nixon was seen comforting his mother as she cried while opening letters on their driveway, before packing boxes in their garage.“

This, about a week after an eviction notice led Alexsandra Wright reach out to Beyonce, letting the pop princess know that her baby half-brother is homeless. Now.. with no response from Bey, Wright now is reported to have “put their belongings into storage and is seeking temporary accommodation at a shelter.”

“According to child support records, Knowles owes $44,289.32 as of March 1, which has caused the State of California to prepare preparing to file contempt charges.

An insider said: ‘The state’s file is mostly prepared. He has now been served with several documents regarding cases being opened from various agencies.'” 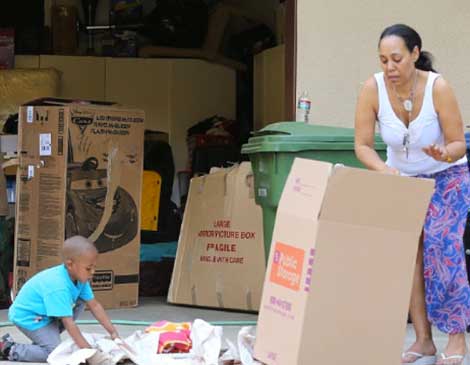 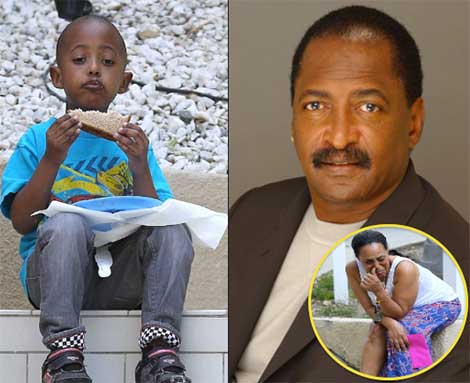