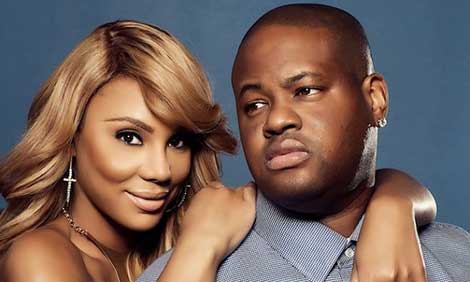 No word on whether Vince cheating on Tamar with her BFF will be a part of this seasons plot.

Here’s the storyline being reported:

“Tamar works to expand beyond just being a successful recording artist, performer and mother.

She is capitalizing on her hugely successful album drop by planning her first solo tour and working on a second album, while also beginning a new gig as a talk show co-host and trying to explore feature film work and developing a project for daytime TV.

As Tamar’s empire expands, with Vince at the helm, they realize serious communication issues are threatening everything they’ve worked so hard for, both at home and professionally.”