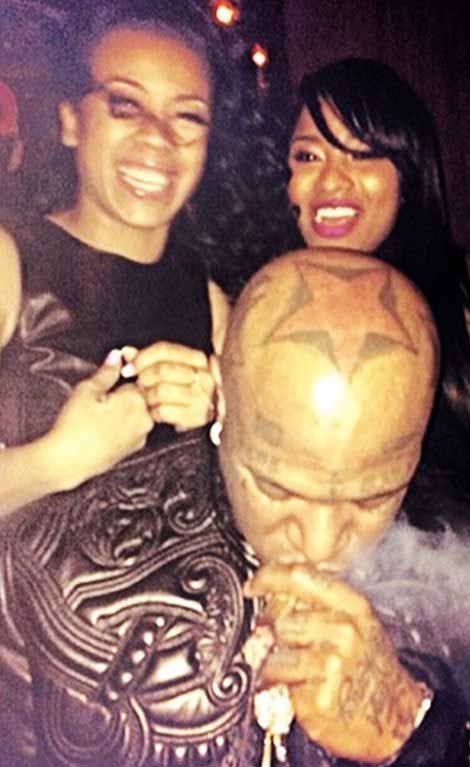 Keyshia Cole to a break from her on-again-off-again reality TV filming schedule to spend some time in county jail. Early Friday morning Keyshia was arrested for allegedly assaulting a woman who apparently was spending the night with her boo, YMCM’s, Birdman.

“Keyshia showed up at the Carlyle condos in West L.A. at around 5 AM and sources say, “security let her go up to Birdman’s penthouse and when she got in she saw another woman and went nuts”.

Keyshia attacked her leaving scratches all over her face. Cops were called … and Keyshia was arrested for battery and an outstanding reckless driving warrant. 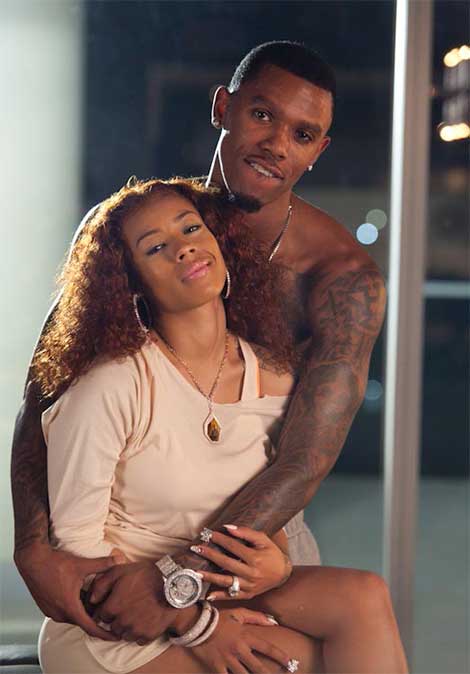