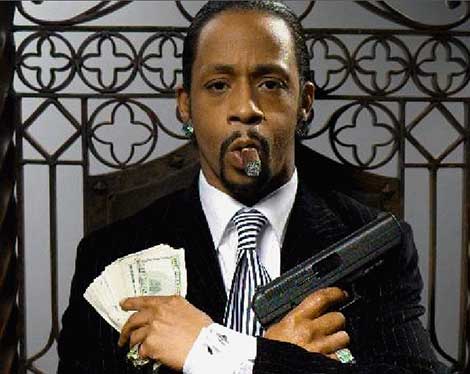 Katt Williams is at the center of accusations claiming the comedian “threatened a heckler with a gun”… after he’s reported to have fallen victim to a racist and derogatory verbal attack… before bouncing from the spot.

The alleged situation is said to be why “someone called 9-1-1”, sparking cops to respond to West Hollywood’s Comedy Store… where sources say the whole thing went down, last night.

“Someone reported a man with a gun at the Comedy Store — and 6 cop cars raced to the Sunset Strip. Deputies pointed shot guns and bean bag guns at the club as they prepared for a confrontation. Turns out … Katt had already left. So far no arrest warrant has been issued for Katt.”