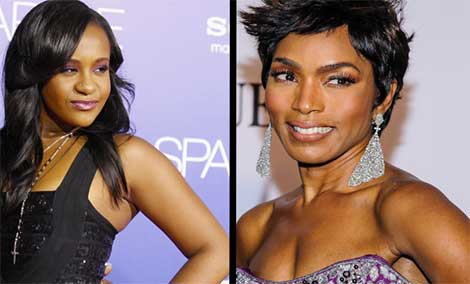 Is it just me or does Bobbi Kris always seem to justify her wretched ways by droppin’ the ‘don’t judge me’ spiel?

The troubled 21-year-old is back at using that same line again. This time it’s part of a cover-up — as we don’t really see it as an apology — over her disrespecting Angela Bassett for not casting her in the Whitney biopic being directed by the seasoned actress.

“Bobbi Kristina apologizes if anyone was offended that she called Angela Bassett a man.”