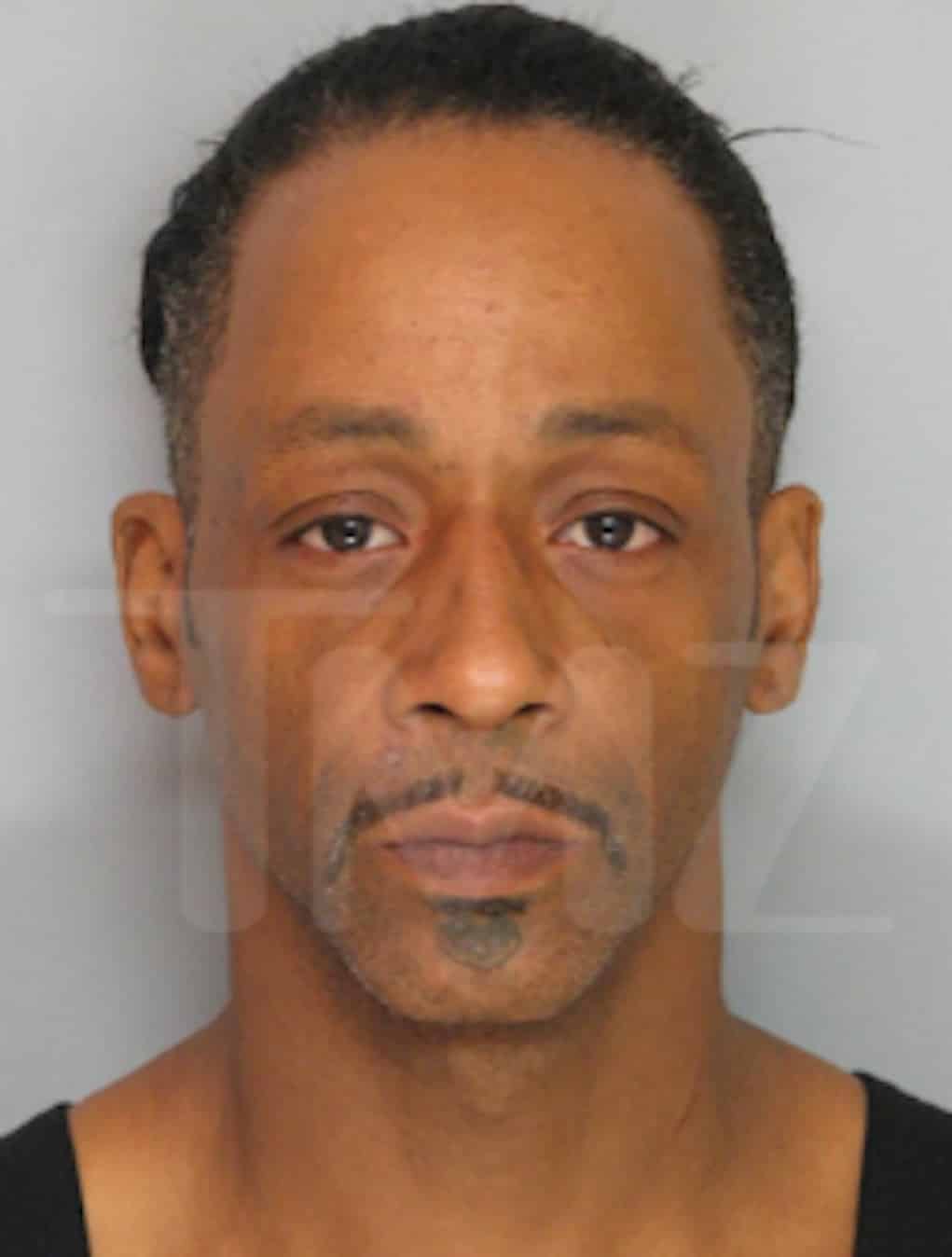 The powers that be move quick, huh? Just hours after Katt Williams came for Kevin Hart’s neck in a rant that insinuated the comedian was a puppet who took it up the azz, Katt was arrested and hauled off to jail!

Katt was popped for assaulting a store clerk in Gainesville, GA. Officers say Katt and the employee got into a verbal altercation, and it escalated when Katt threw an object and then punched the employee. He’s still being held on $5,000.

Although TMZ says Katt was assaulting a store clerk, other outlets say Katt was arrested after he got into it with fans who were filming and take pictures of him without his consent. Peep the video below:

TSR STAFF: Talia O.! @TheClosetRatchet _____________________________________ Lord, just when we thought Katt Williams was slipping under the radar, he does something else that has people questioning what the hell is going on with him!? _____________________________________ Well on his latest episode, we received video from our roommate @weaveywonderhair where it looks like the comedian is being pinned to the ground by police. Of course, after some digging on our own we found out Katt was in trouble for allegedly punching a man in the face!!! A source tells us that it all went down at the Ritz Carlton here in Atlanta, where Katt attended a party but apparently he wasn’t really feeling the cameras in his face. Next, he allegedly began –To watch the full video 1) Click the link in the bio 2) Visit TheShadeRoom.com 3) Search "The Shade Room" on YouTube. Or 4) Follow this link: http://youtu.be/IOFz56PHdAs