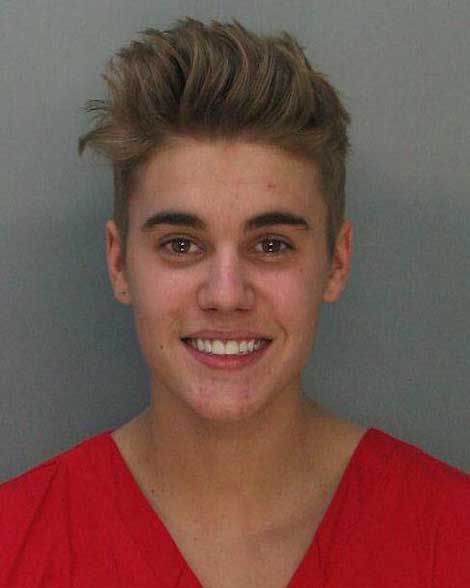 Law enforcement claims Bieber was busted in Miami Beach and he was also busted for resisting arrest without violence, drag racing and driving on an expired license. 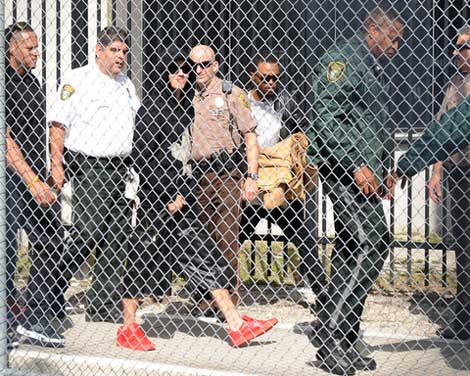 Police believe Justin was under the influence of drugs and alcohol. Justin blew a .04. Justin is 19, and Florida has a zero tolerance for underage drinkers who drive. A BAC higher than .02 is ground for an automatic license suspension.

Officials held a news conference and said, “[Justin] made statements he had consumed some alcohol, been smoking marijuana and consumed some prescription medication.”

Here’s what’s being reported that Justin Bieber told the cops during questioning:

“Justin gave up his mother as the person who gave him the prescription medication he took before his arrest. 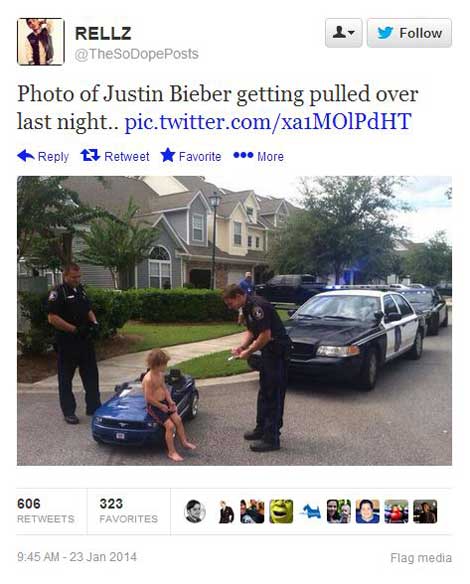