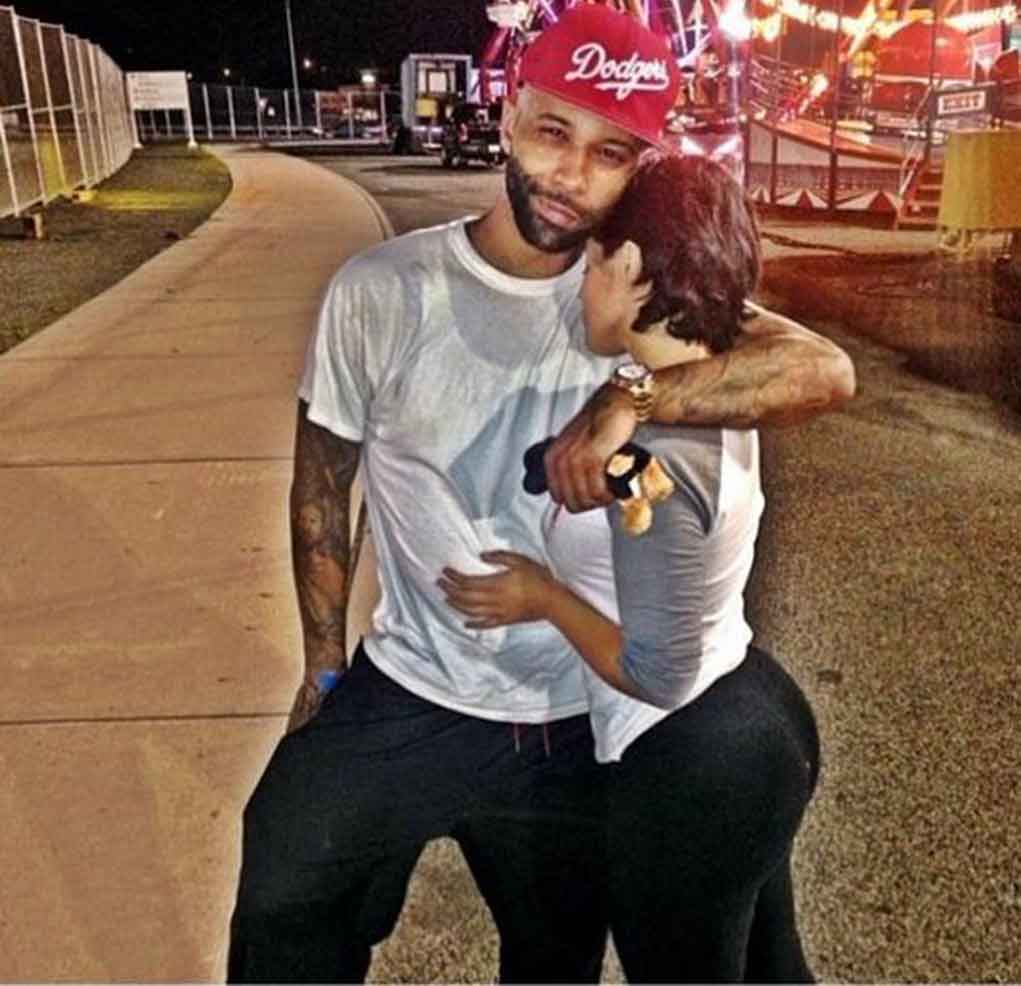 It seems as if there is no man … no Woman … no Cop … no Judge … alive that could keep Joe Budden from being on his shizzle! That’s because the rapper is said to be refusing to turn himself in … even as a wanted man with an active warrant for his arrest!

A tipster tells HSK that “Joe Budden is a wanted man for missing a court date.” He’s said to now have one message for the ‘boyz in blue’ … “f*ck da police!” “Joe caught the case back in 2014 for allegedly choking his ex-girlfriend Audely Robles,” a source reports.

Joe is talks tuff when his crew’s around … saying shit like ‘Fuck da police’ but behind close doors he’s shaking like a leaf. He’s afraid of sitting in jail for a few hours before posting bail.