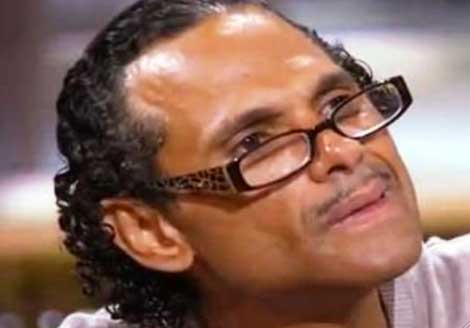 James DeBarge is in the tank today, after sources say the 50-year-old singer was “arrested on suspicion of narcotics possession in South Los Angeles, last night [April 25th].

Details surrounding Debarge’s arrest are scarce at this time, but it’s an alleged drug bust that far from being a first for James. Just ask his ex-wife, Janet ‘Miss Jackson If You’re Nasty’ Jackson. Cops say they made this recent James Debarge arrest around 9:30PM.. booking him at LAPD’s 77th Street Community Station jail. That’s where James DeBarge is reportedly “being held without bail.”

Peep what The LA Times reports:

“DeBarge has had a public battle with drug addiction in recent years, which landed him in Los Angeles County jail several times. DeBarge was arrested in 2010 on suspicion of assault with a deadly weapon involving a gun. 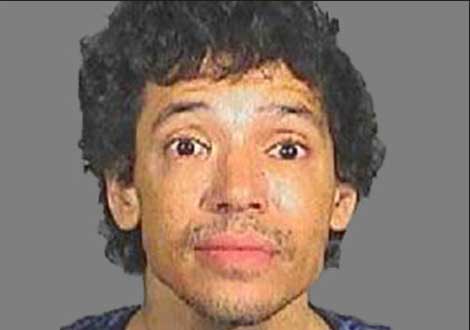