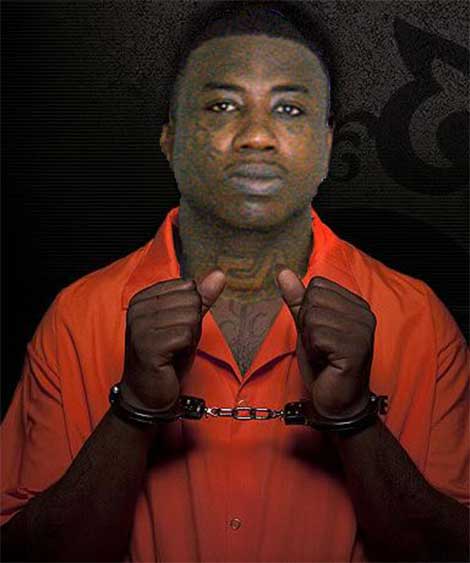 Thanks to an Atlanta court’s ruling, rapper Radric “Gucci Mane” Davis will be released from a federal prison sooner than expected.

A judge ruled that nearly a year of Gucci’s sentence has been credited as time served, so that time has been subtracted off the original 39-month punishment. At the time of sentencing, it was noted that Mane’s lawyers would argue that Gucci’s 39-month sentence should begin at the time of his September 2013 arrest and not the August 2014 sentencing. The judge finally agreed.

Gucci Mane will now be released from prison in December 2016.

You may recall, Gucci Mane previously reached a plea deal on firearm possession charges in order to avoid a possible 10-year sentence. As part of the plea deal, Gucci’s lawyers asked the court to also put Mane in a drug rehabilitation program as well as house him in a West Coast prison away from his native Atlanta, where the rapper has “negative influences.”

Once Gucci is released from prison, his probation requires him to spend no more than one week per month outside the state of Georgia, which would severely hamper the “Icy” man’s future attempts to tour.