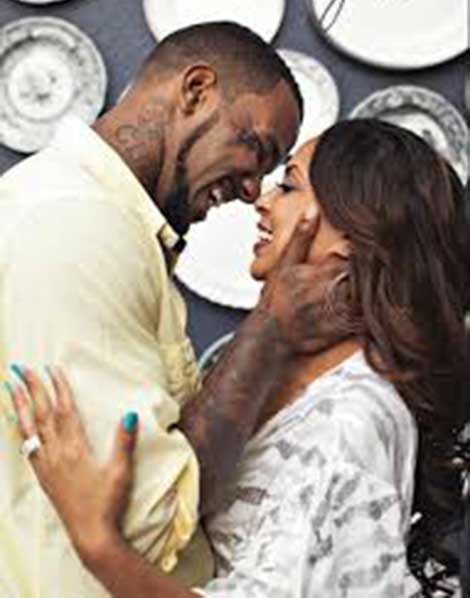 The Game is the suspect of a felony domestic violence investigation, after allegedly beating up his fiancee, Tiffney Cambridge.

According to sources, Game’s fiancee filed a police report last week. Following a March 19th incident during which she claims Game attacked her. Cambridge told police the couple was having an argument and Game turned violent.

The L.A. County Sheriff’s Department has launched a criminal investigation. Both Game and Tiffney appear on his reality show, “Marrying The Game.”

Sources connected with Game say he acknowledges there was an incident … but insists he never laid a finger on her.”