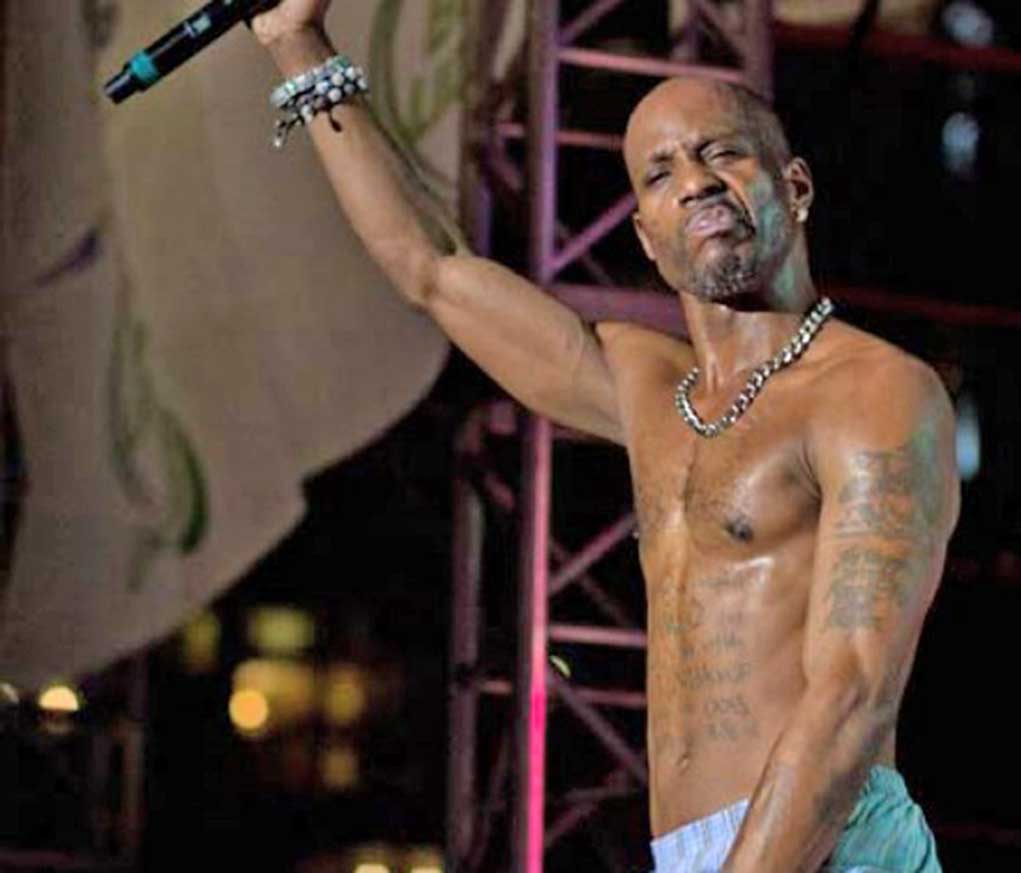 DMX was sentenced to six months in jail on Tuesday. in Buffalo, N.Y. The 44-year-old rapper was arrested last month in New York City for failure to pay child support, just as he was about to perform at Radio City Music Hall.

Here’s what the Sheriff’s department said:

“Earl Simmons had $400,000 worth of unpaid child support, a warrant issued by the city of White Plains for bail jumping and a robbery complaint out of Newark, New Jersey. No charges were filed in the Newark case.”