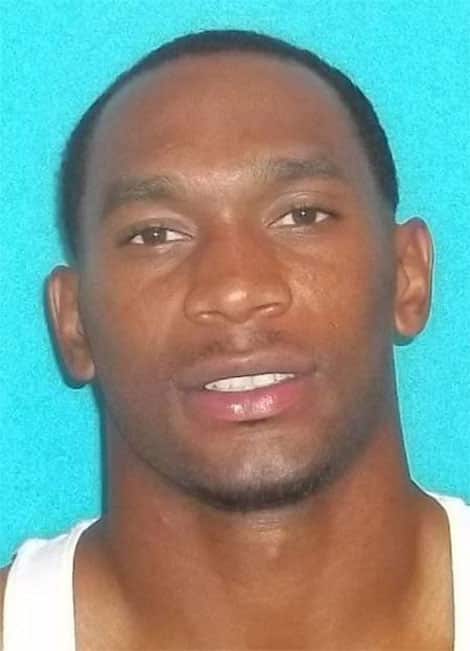 Dallas Cowboys running back, Joseph Randle, was arrested Monday night for shoplifting Polo underwear and cologne from a department store in Frisco, Texas.

Randle was caught on a circuit surveillance system, purchasing an item at the perfume counter before walking to the underwear section and concealing merchandise in a Dillard’s bag. He then exited the store before being stopped by security in the parking lot.