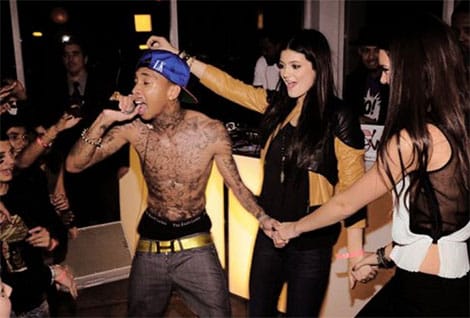 HSK Exclusive – Tyga’s new gang banging homies are advising the Lap Dance lyricist to get off of the YMCMB record label.

“The new homies Tyga rolls with are not feeling Birdman. They told him to stop f*cking with YMCMB.

Tyga’s too smart to f*ck Kylie. He’s running with her because it’s a popularity contest”