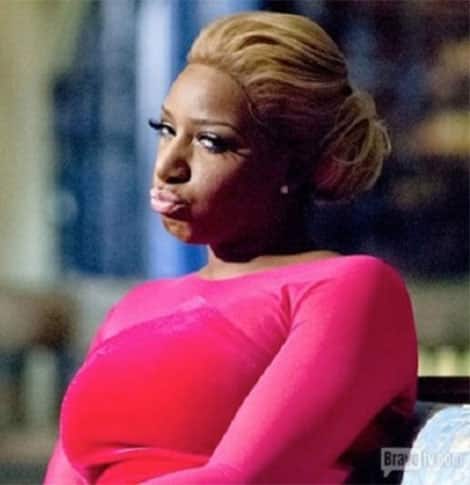 HSK Exclusive – You won’t believe how much of a diva NeNe Leakes has become since she received a pay raise of $1.5 million!

Just this past Saturday, NeNe walked off the RHOA set. Know why? Because NeNe wants to pick and chose which cast members she shoots her scenes with.