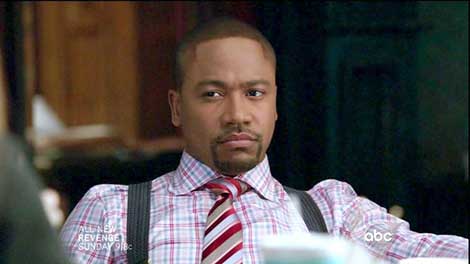 Back in April Short was ordered to stay away from his wife Tanee and their child after he threatened to kill her and then himself in a violent confrontation inside their home. After the Michael Jace incident, authorities are taking threats like this from high profile persons, a lot more serious.

“In the revealed court documents Tanee claims Columbus has violated the protection order six times, but decided against requesting Columbus be held in contempt and instead requested the restraining order be made permanent.

The judge has not made a ruling in the case but the current order of protection has been extended until July 30th.”