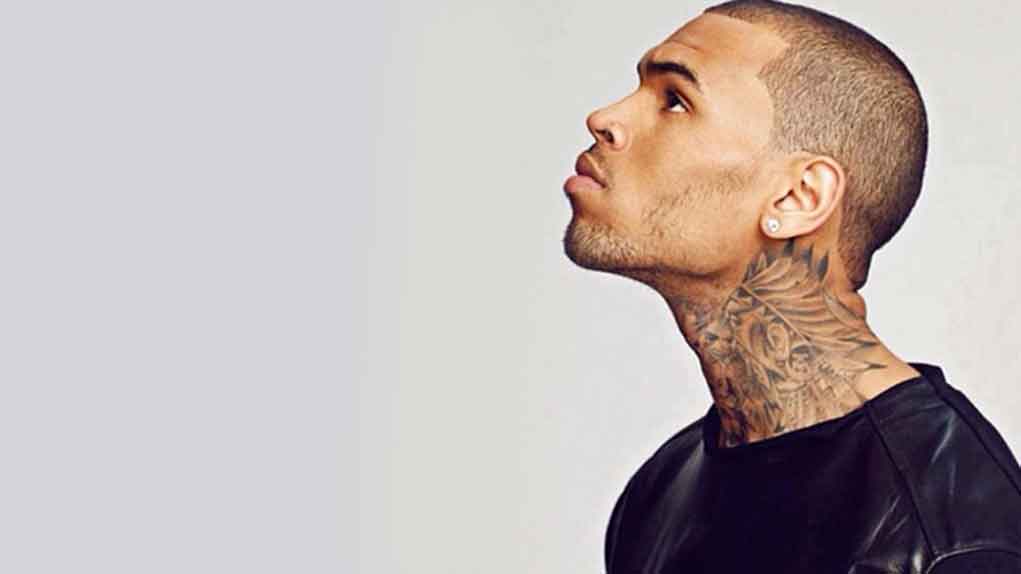 Chris Brown is wanted by the cops. Know why? Because, the New Flame lyricist, punched a man in the face during a pickup game of basketball at the Palms Casino Resort, in Las Vegas.

“Monday morning during a basketball game police have named Chris Brown as a suspect for battery. Chris was playing hoops at 3:42 AM and at some point he got into an argument with one of the guys playing — and allegedly punched him. The pickup game was being played in the famous Hardwood Suite … where Chris was staying.”

Here’s what a police officer said:

“Chris has 2 options–either sign a citation for misdemeanor battery, and agree to show up in court to face the charge — OR take his chances with the D.A … who would decide whether to press charges.”