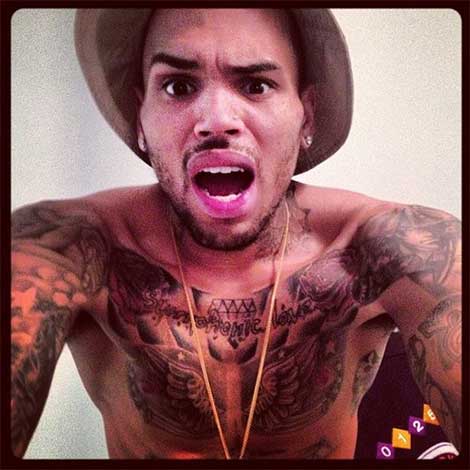 Chris Brown has had his probation revoked. Know why? Because the singer was present at 2 separate nightclubs when people inside were shot, and officials are concerned Chris is still making poor choices and putting himself in bad situations. He also was caught traveling without the authorization from his case worker as required by the terms of his probation. Fortunately for him, his attorney fell on the sword, and took responsibility for that.

“Chris showed up for a progress report Thursday, when the judge told him the probation report presented multiple problems. First, the report mentions the shooting last Sunday in San Jose when Chris was on stage. Five people were injured.

The judge also said the probation report expressed concern over another shooting at 1OAK during VMA weekend last August. Again, Chris was on stage and several people were shot, including Suge Knight.

And the judge said Chris left the county for San Jose without getting the court’s permission, which is a violation of his probation.”

“There is also concern that when he performs or attends at some of his public events, people will get shot or seriously injured.”