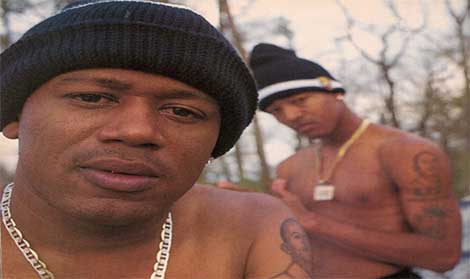 In a diss record C-Murder says was written “from the heart,” the incarcerated rapper takes aim at his brother Master P. The song is titled “All I Wanted 2 Be Was A Soldier.”

In the song, the No Limit Records artist raps:

“I’m having dreams that my brother’s trying to kill me and steal me / Now why this ni**a hate the real C / After the mills we still supposed to keep it gully / I went to jail and he barely said he didn’t love me / It’s ugly when your brother prosecute you too / Say I’m the black sheep, just show ‘em where the MAC be / P, all you had to do was ask me / But you chose to do your interviews and blast me, assass me.”

In addition to his mention of Master P assassinating his character, C-Murder also shared his belief that “Sometimes I feel like you might have called the cops on me,” referring to Master P.