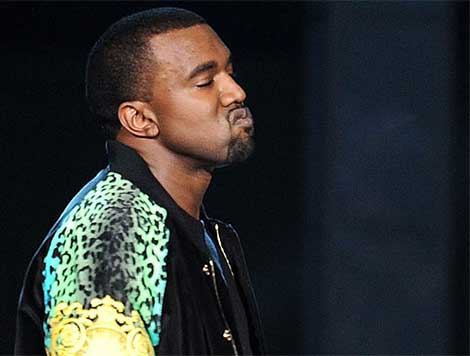 Kanye West rushed to hospital on Wednesday in Melbourne, Australia–Know why? Because according to a witness 37 year old Kanye West had a seizure.

“Kanye West was taken to Epworth hospital in Richmond where he was given an emergency MRI at around 2pm in the afternoon.”

Here’s what witness Loraine Kelly had to say:

“His face was partially concealed when he was ushered through the back entrance of the facility by his security team before being stretchered into the MRI area.

Doctors had fears that the rapper had a seizure or was about to have a seizure.”