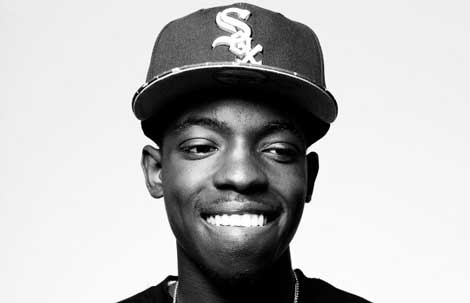 “Pollard was admitted into the West Facility December 19, two days after reports say he was apprehended by police at Quad Studios in midtown Manhattan.”

The caption also claimed that Shmurda had been released. “My Bro Is Back,” he wrote, along with the hashtags “#DontTellNobody, #bobbyshmurda and #Yungrelle.”

The bail for Pollard was set at $2 million. If convicted, he faces up to 25 years in prison.