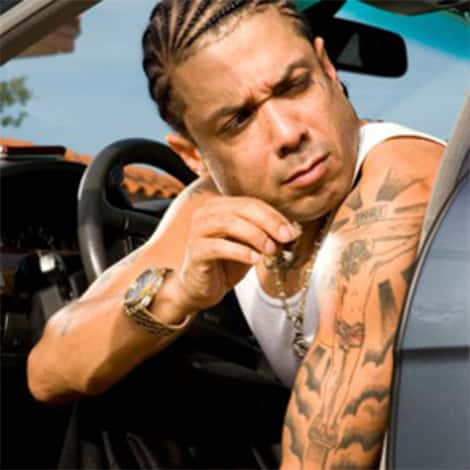 Former Love and Hip Hop Atlanta cast member, Benzino, was arrested in Atlanta, for marijuana and for driving with a suspended license.

“Benzino was stopped by the cops late Wednesday afternoon for failing to buckle up, but cops later found marijuana stashed in his Maserati.

Benzino was hauled off to jail for a seat belt violation, suspended license and possession of marijuana. Bail was set at $2,269.00.”