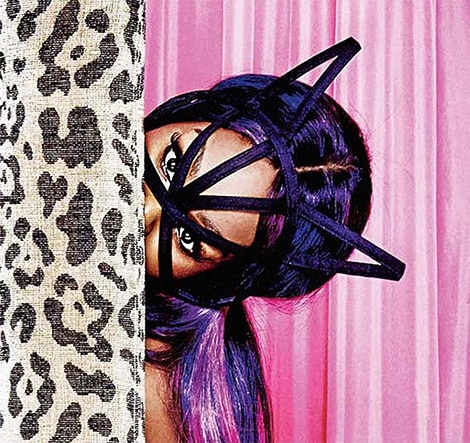 Azealia Banks announced that she’s set to strip off and grace the cover of this April’s issue of Playboy magazine.

“I can finally tell you guys that I will be on the cover of Playboy’s April issue. Grace Jones and Naomi Campbell both did Playboy covers so you know I was like Hell Yeaaaaaa!”