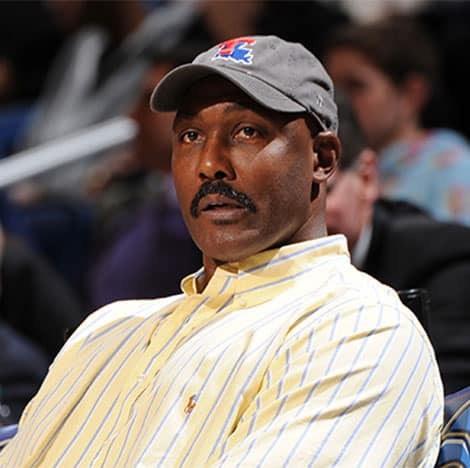 Former NBA player Karl Malone and Kobe Bryant have been beefing for over a decade. Know why? Because Karl Malone made a pass at Kobe’s wife Vanessa, back in 2004.

Malone said in an interview that he’s willing to knuckle up to settle the beef with the Lakers shooting guard.

Here’s what The Mailman said:

“We had a little issue. I don’t hold grudges…I love Westerns. I’m old-school Western. Back in the day, when you had a beef, you didn’t go get guns and knives…we just go back in the back with no cameras and knuckle up. Get it over with.