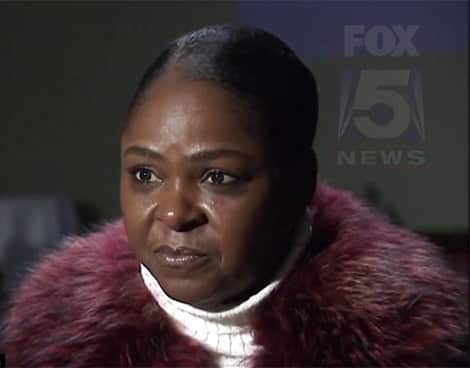 Bobbi Kristina’s aunt, Leolah Brown, is saying her 21 year old niece opened her eyes and Nick Gordon, should be charged with Krissi’s injuries.

She’s doing good and has even opened her eyes. I saw this coming. I told her not to trust anyone.

Krissi would never do anything to herself. She loves life too much. She has too much going on. She had too much ahead of her.”