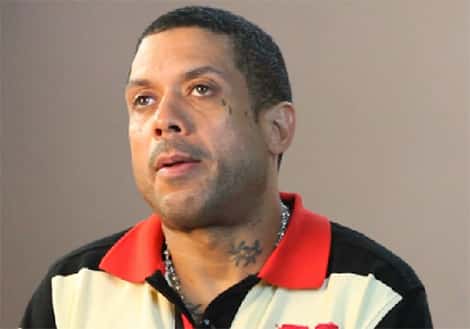 Former Love and Hip Hop Atlanta cast member, Benzino, was thrown in the slammer on January 27th for trying to take a loaded gun on his flight to Los Angeles.

“While going through the security checkpoint at Atlanta’s Hartsfield-Jackson Atlanta International Airport, a TSA employee searched one of ‘Zino’s bags and found a loaded 9 millimeter gun with 7 rounds in the magazine. The former Love and Hip Hop: Atlanta star was then hauled off to jail.