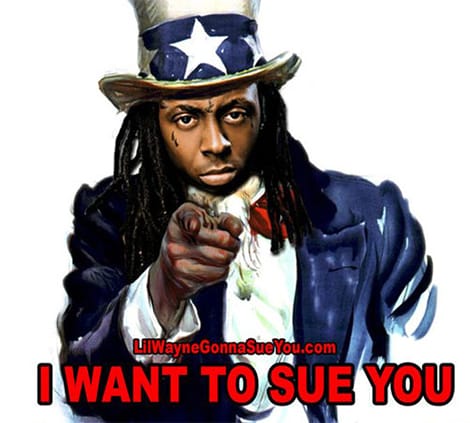 Lil Wayne is suing his former label, Cash Money Records, for $51 million and the rapper is staking an ownership claim to half of Nicki Minaj and Drake’s music copyrights.

“For Tha Carter V to drop, Lil Wayne would be contractually obligated to an $8 million advance and another $2 when the album was completed. Wayne says he has received nothing, even though Cash Money allegedly has the album.”