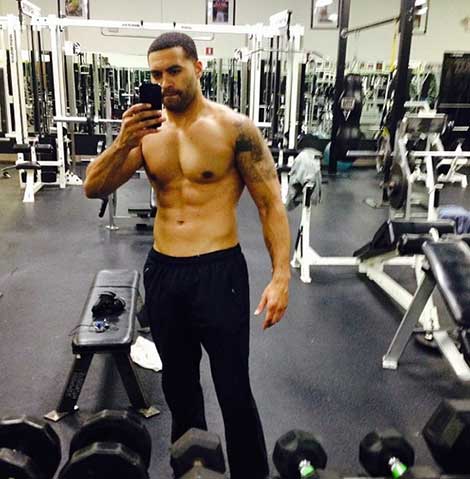 Apollo Nida was forced to eat his own words. Know why? The now thrice convicted fraudster apologized to Clifford “T.I.” Harris for insinuating the rapper snitched during his legal problems back in 2007.

An insider is saying T.I. recently ran into Apollo at the Blue Flame strip club in Atlanta and reportedly the rapper checked him by saying “Who’s the snitch now?” 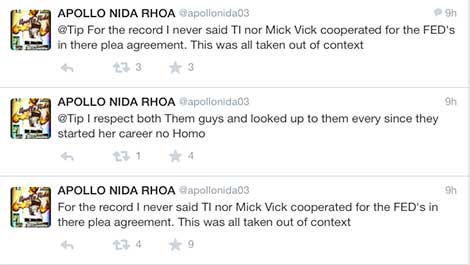 ” Apollo was shook when T.I. and his crew checked him at the clubs parking lot.

T.I. told dude he needed to make a public apology and Apollo did exactly that.”