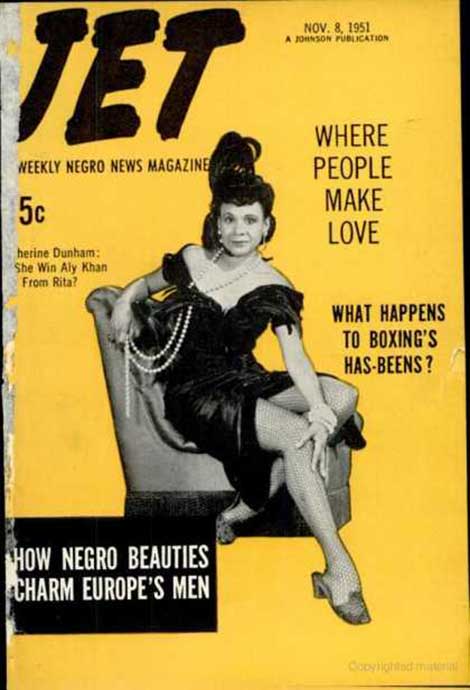 Johnson Publishing announced that Jet Magazine, which was founded in 1951, will no longer be printed after June of this year. Reportedly, they will launch a transition to a digital magazine app by the end of that month.

Jet has the third-largest circulation in the African-American magazine market with 700,000, behind Ebony and Essence.

Here is what Linda Johnson Rice, the chairman of JPC said:

“Almost 63 years ago, my father, John Johnson, named the publication Jet because, as he said in the first issue, ‘In the world today, everything is moving faster. There is more news and far less time to read it. He could not have spoken more relevant words today. We are not saying goodbye to Jet, we are embracing the future as my father did in 1951 and taking it to the next level.”

The announcement of the shift comes on the heels of another big change at the company. JET’s former editor-in-chief Mitzi Miller was recently named editor-in-chief of EBONY Magazine, succeeding Amy DuBois Barnett who served in the role since 2010. Former JET senior editor Kyra Kyles has been named the digital editorial director to lead the magazine’s transition.