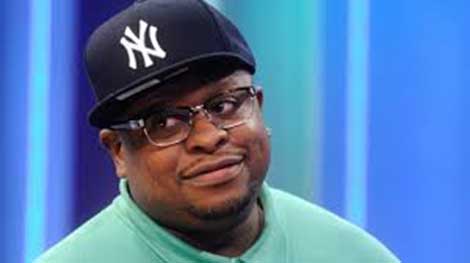 Geto Boys founding member, Scarface, said in a recent interview that the new trend for kids today is to be gay.. Know why? Because, Scarface believes mainstream media is forcing our kids to think that they’re gay.

Here’s what Scarface had to say:

“I feel like what they’re doing right now is forcing that s**t into these little kids, and these little kids be thinking they gay, and they’re really not gay.
They just want to be that because that’s like a style now. Put on some tight ass pants or put on a f**king dress and some high heels or wear a woman tank top or some s**t.

That’s not a style, and I wish they would take that out of the mainstream like it’s a style to be that. It’s not really a style. It’s like a genetic makeup that makes people like that, in my opinion. I don’t know for a fact, but I’m figuring you don’t just wake up and just say, ‘I’m gonna be this’… I’m trying to remain as open-minded as I can about it. Whatever you prefer is you business, but just don’t force that s**t on the kids.”