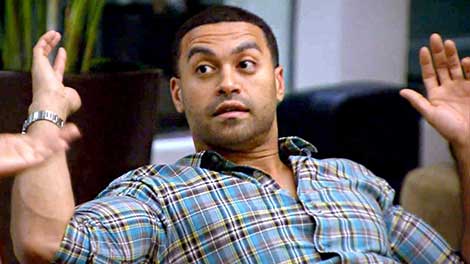 On Tuesday, May 6, 2014, Apollo Nida .. husband of “Real Housewives of Atlanta” villain, Phaedra Parks … has pleaded guilty to a massive fraud scheme. This after allegedly stealing the identities of more than 50 people and laundering more than $2.3 million. Here’s the latest:

“According to the US Attorneys’ office, the Feds busted Nida last year after he and a group of co-conspirators cashed tons of stolen U.S. Treasury checks, and checks from the Delta Airlines pension fund … then laundered the money through bank accounts in the names of people whose IDs he also stole. The Feds claim Nida bilked even more cash by filing fake tax returns and obtaining bank loans against cars he didn’t own. “

A sentencing date has not yet been set.