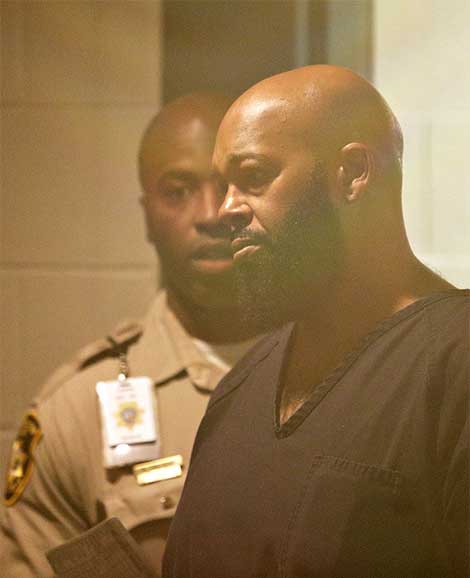 Suge Knight claims he was protecting his young son from the paparazzi and no one ever took the photographers camera.

Comedian Katt Williams and the rap mogul were both recently arrested for jacking a photographers camera.

Here’s what a LAPD officer reported:

“Suge orchestrated the whole thing and Katt was following his orders. Though Williams is the one who is actually said to have taken the camera, both are being charged.”

Here’s what Suge Knight’s friend had to say:

“The photographer is a liar and her camera was never stolen, she had it in her possession when cops came.”