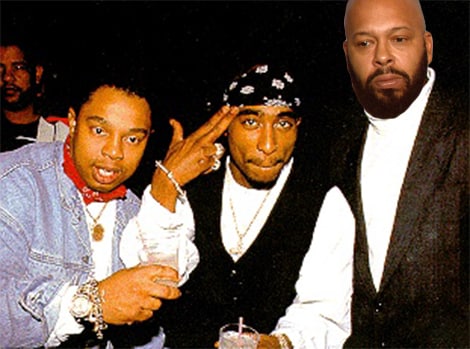 Police informant, Haitian Jack, said in a recent interview that he never thought Suge Knight, would actually murder someone.

Here’s what the deported Jacques “Haitian Jack” Agnant put down:

“I don’t think he had it in him to kill, but I know Suge would always find a way to get in trouble. He can’t hide from it. There are some people that no matter what they do, trouble is gonna find them, or they’re gonna find trouble.

He got ‘Pac hyped up into the nonsense, into the gangbanging lifestyle. Neither of them were gangsters. It ain’t just ‘Pac and Terry Carter – there are a lot of guys, hood guys, who lost their lives, hanging around with Suge, protecting Suge.

A snake might shed his skin, but he’s still a snake. Even if he beats his case, he’s going to get into something again. He’s got to pay for all those things he did to others.”