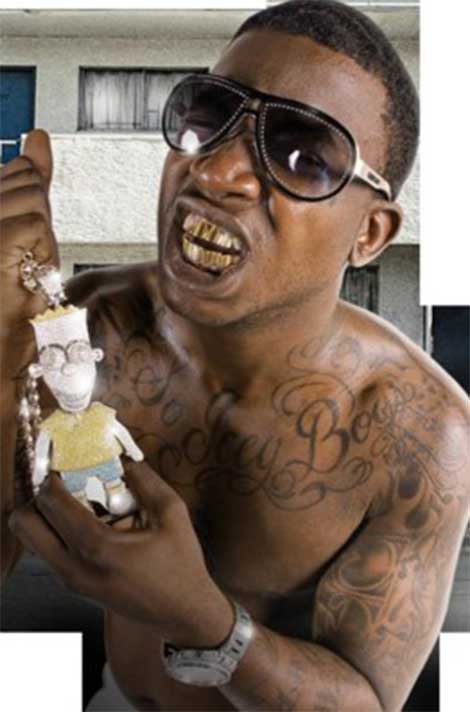 Gucci Mane pleaded guilty on Monday to an aggravated assault charge stemming from an attack at the Harlem Nights nightclub.

The 34-year-old rapper, whose real name is Radric Davis, was sentenced to three years in prison for hitting a fan over the head with a vodka bottle.

The assault happened March 16, 2013 at Harlem Nights Ultra Lounge. Prosecutors said the victim, an Army staff sergeant in town on a brief military leave, tried to ask Davis for a picture, but was attacked instead.

The incident left the victim with a deep forehead laceration that required 10 stitches..