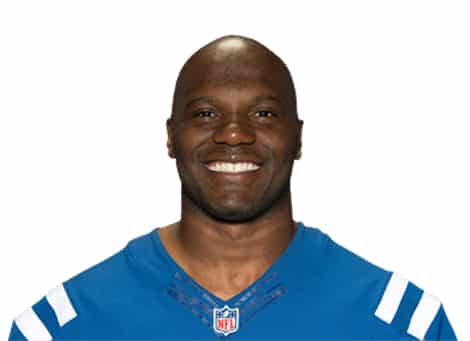 “A police report claims that Jackson struck the unidentified man in the face and in the head over a parking space.”

“He ordered me to move my car and he was using foul language too. I didn’t budge and so he socked me several times.”

Jackson was reportedly released from jail hours after his arrest, but is scheduled to be arraigned at a later date.