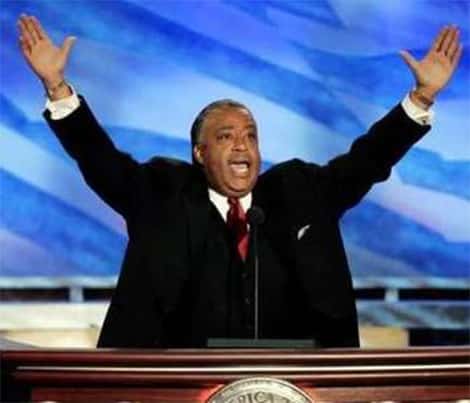 The Rent is Too Damn High!

Al Sharpton owes his Pastor/landlord, Mr. Jordan, 100 thousand dollars. Know why? Because when Sharpton separated from his wife Kathy, in 2004, he rented Mr Jordan’s Brooklyn home for his ex-wife to reside in, but over a three year period, he never paid Jordan.

“Kathy stayed in the Brooklyn house owned by the Jordans. Even though the landlord was a friend, problems arose paying the rent in 2006, the Jordans sued the Sharptons for $56,000 in Brooklyn Housing Court. They did so again in 2007 for $42,000. The outcome of the suits is not clear.”