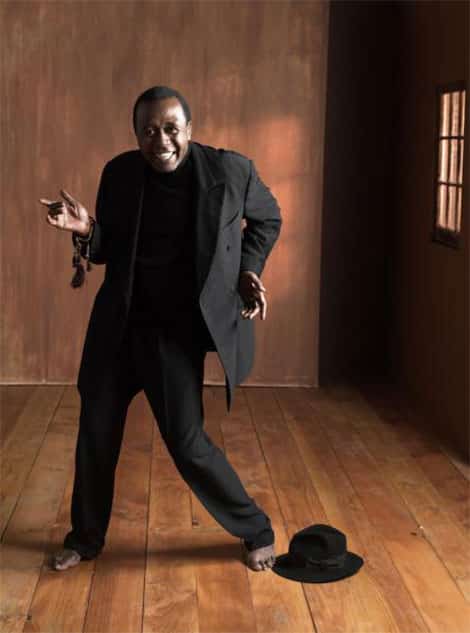 Ben Vereen’s son, Ben Jr., was busted yesterday for shoplifting in a Upper West Side store in New York City.

Ben Vereen Jr. was arrested after getting caught for boosting toothpaste, toothbrushes and phone chargers from a local CVS store.

“Ben Jr. tussled with security guards before cops showed up to arrest him.

The actors son has since been charged with robbery.”