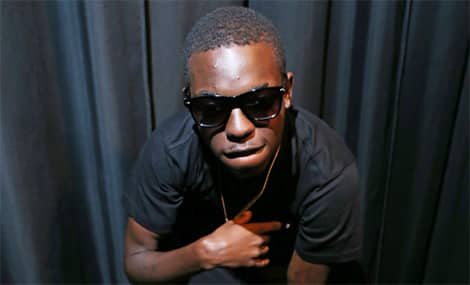 Bobby Shmurda said in a jailhouse interview that the District Attorney and the Judge set his bail at $2 million. Know why? Because the DA and the Judge know the rapper can’t raise the $2 million to bail.

“I think the DA and the judge and everyone in the court is being biased. It’s so crazy. The favoritism, yeah. They don’t have no evidence, nothing on me for the bail to be so high.