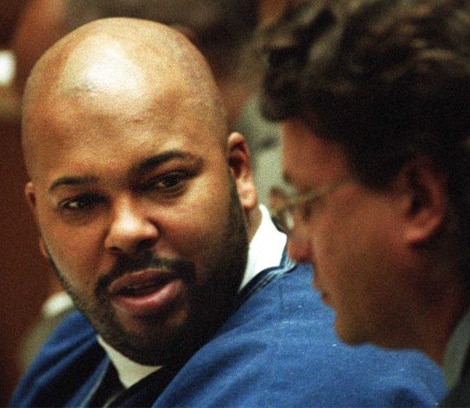 Suge Knight now faces life in prison, after having just been officially charged with murder in the death of Ice Cube affiliate, Terry Carter.

The L.A. County D.A. just filed the charges in connection with the hit and run fatality which occurred on Thursday after Suge ran Carter and Cle “Bone” Sloan over in Compton.

“Suge ran over an adversary — Cle “Bone” Sloan — and Carter was accidentally struck and killed.

As we previously reported, deputies obtained a video of the incident. Law enforcement sources say the video captures “a portion” of what went down.