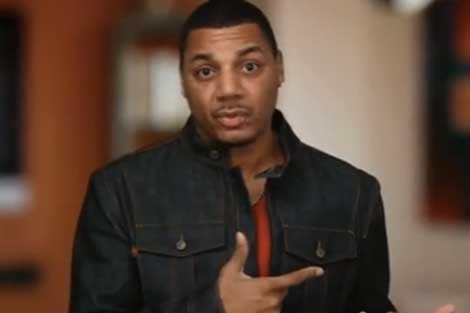 “Rich Dollaz and Jhonni Blaze were double parked outside the Edgewater, New Jersey police HQ … so they could make a quick burger run to a nearby Five Guys. Cops went over to write Dollaz up when they ran his plates and discovered there was a warrant for his arrest.”

Here is what sources say:

“Rich doesn’t owe 11K in child support. He no longer lives in New Jersey and when he moved to Atlanta he was paying his child support payments.

Rich can’t pay child support in New Jersey and Atlanta. When the law found out he was paying his child support payments. They released him from jail.”