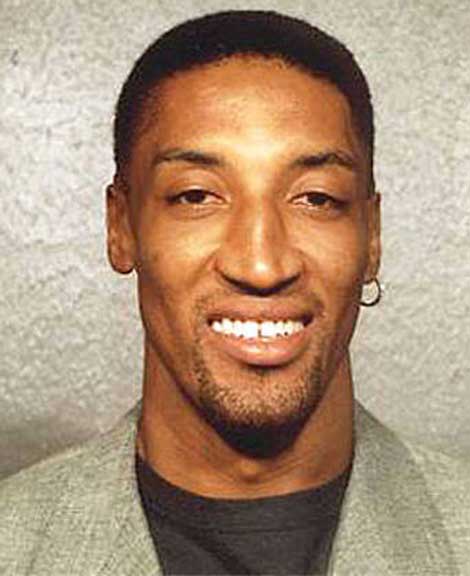 It’s been reported that basketball Hall of Famer, Scottie Pippen, has turned himself in to face charges of felony assault with intent to deliver bodily harm for allegedly kicking the snot out of some guy. The incident happened last night outside a Japanese restaurant in Malibu, Calif.

“Pippen repeatedly kicked the 50-something-year-old victim when he was down. As one source put it, “He beat the f*** out of him.”

According to witnesses, the fight started after the alleged victim approached Pippen for an autograph. We’re told Pippen said no, and something happened to set off the fight.

A family member of the alleged victim says, he was released from the hospital this morning with broken teeth, a swollen mouth, as well as back and head injuries.”