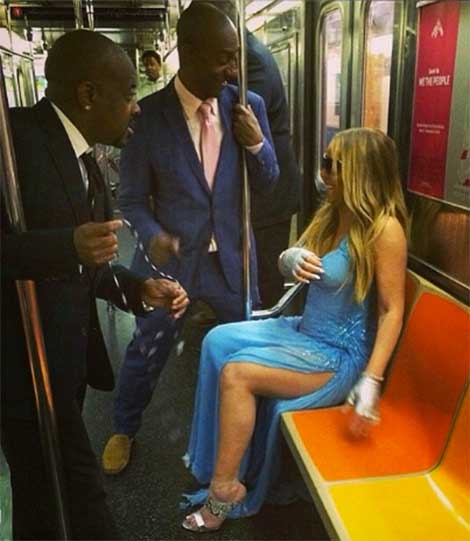 “Mariah’s alleged mental state is the reason she hasn’t been making many public appearances….”

Can somebody please lend MiMi a helping hand to try and get her back on her meds? Know why? Not only is Mariah’s pre-World Music Awards Tuesday tantrum being told… she’s said to be “demanding people refer to her as ‘The Biggest Selling Artist in Music History’ whenever she appears on a show or performance.”

“Mariah’s career crash, unfortunately, is causing a huge toll on her personal life…”

“Mariah showed up 4 hours late to the World Music Awards because she was creaming… and crying like a kid who just watched his puppy get hit by a car… when she found out how low the numbers were for her new album.

It’s sad because we are watching one of the most talented singers ever deflate into an absolute joke.” 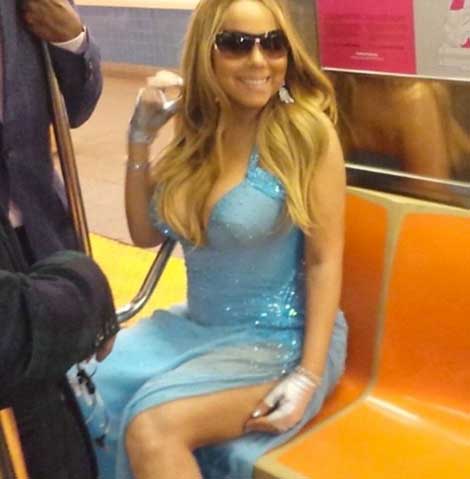