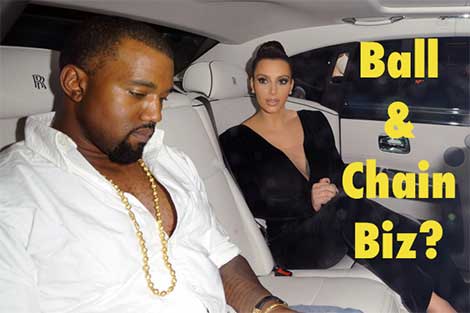 HSK Exclusive – If any one’s gonna be using Kim K to break bank, Kanye’s gonna be do it! That’s according to our source, who says… ‘Queen-Ye’ and his ‘Italian Stallion’ have plans “to use Kim to show the latest fashions from Paris, on Kanye’s reality show”.

“Kanye doesn’t want his reality show on the E Channel, he wants his show on a bigger network. He plans on making Kim a huge star and Kim is down for it.”