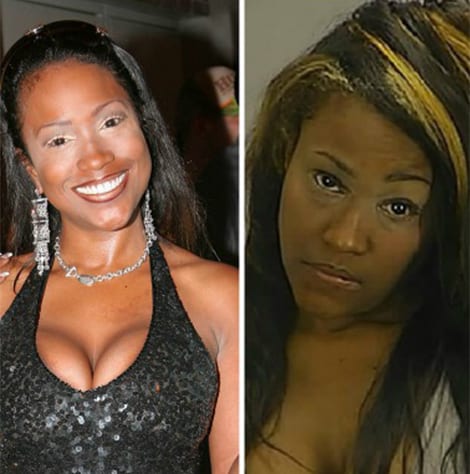 Maia Campbell landed behind bars, after making a drunken scene at a Waffle House restaurant in Georgia.

“Cops in Riverdale, GA tell us they got called to the restaurant when the former “In the House” star was wasted and causing a scene. Officers gave her a chance to leave on her own, but she refused — and then left in handcuffs … and was booked for disorderly conduct.”