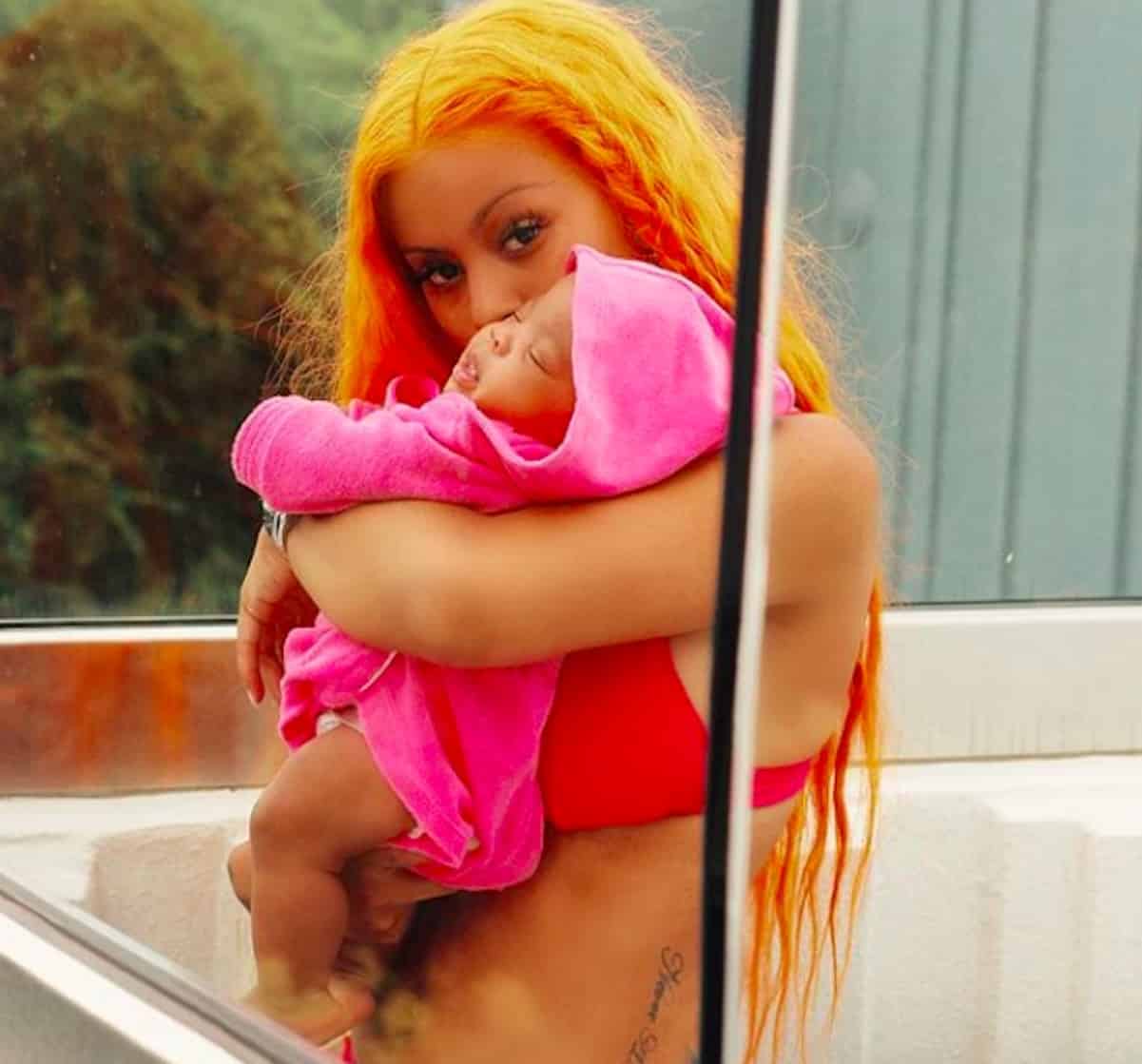 Fetty Wap is finally putting the rumors to rest about the paternity of Alexis Skyy’s baby.

The Love & Hip Hop Hollywood star believed that the “Trap Queen” rapper was her baby daddy, and she was even beefing with his other baby mama, Masika Kalysha. Fetty was also present when Alexis prematurely gave birth. But now, it’s obvious a DNA test has confirmed the truth.

In a social media comment, Fetty gives a rundown of all of his five children, and Alexis’ daughter, Alayia Grace, didn’t make the list.