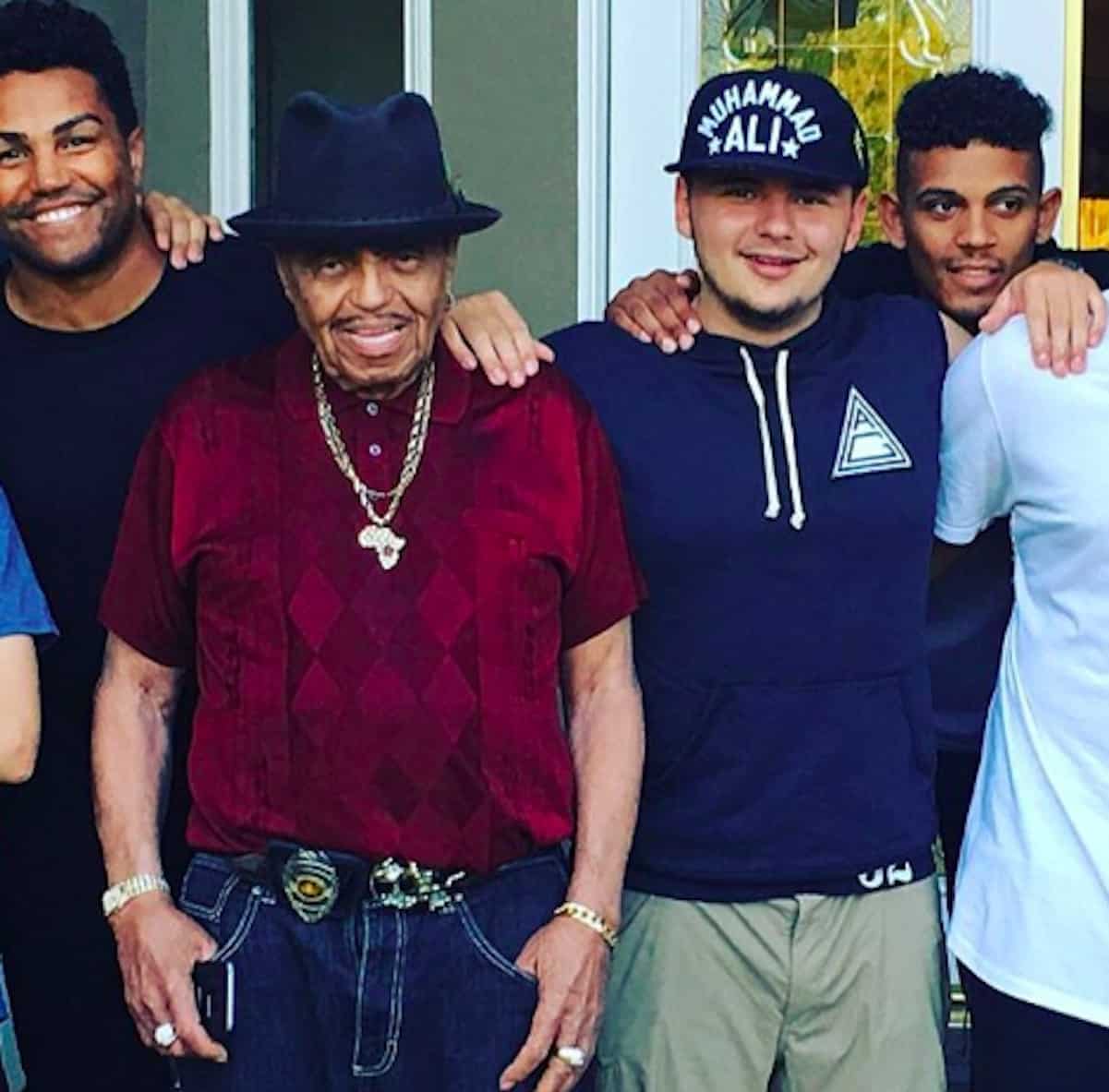 Prince Jackson recorded a video to slap the fire outta everyone who has negative things to say about his dead grandpa, Joe Jackson.