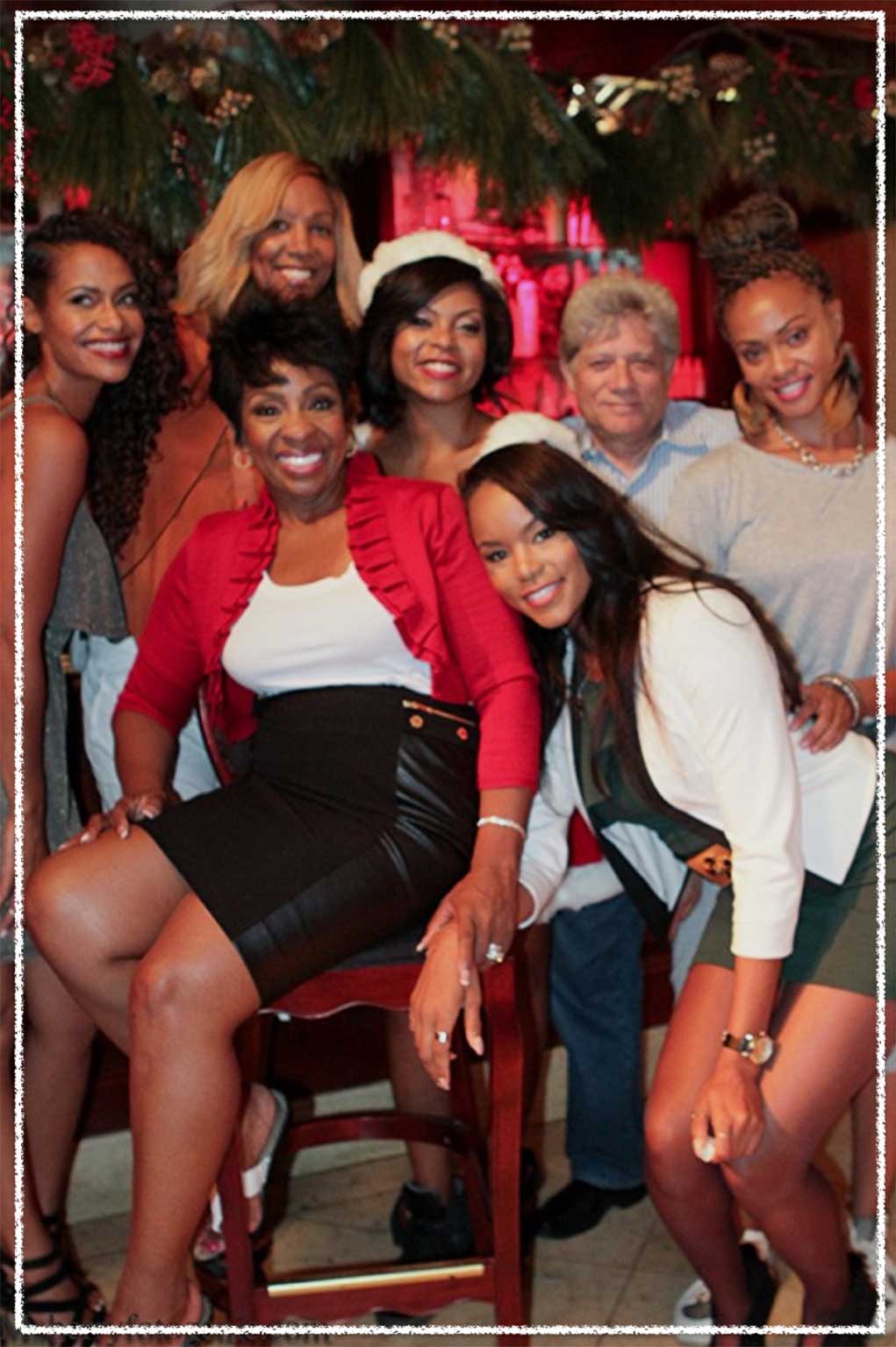 HSK EXCLUSIVE – The Hollywood legacy of Vincent Cirrincione appears destined for disgrace as a set of self-proclaimed “Vinny’s Vex Vixen’s” say they expect to see the film producer’s path soon rerouted to go down as a blot on the Walk of Shame. Just ask CEO of Ethnicity Model Management, LaShawnna Stanley — noted as the heaux wrangler “who served as the lead direct connect to Vinny The Mack.”

“Halle Berry was the golden egg that Vinny bumped clear out of a homeless shelter across from New York City’s Port Authority.”

This news comes at the height of the nation’s unprecedented #MeToo historical movement … with all accounts reportedly foretelling of what could be a grim future for CIRRINCIONE which could lead him plunging into the abyss of perversion eerily similar to the likes of Harvey Weinstien and Bill Cosby. That’s according to foreign adversaries of the Brooklyn-bred two-time Emmy Award nominee [Introducing Dorothy Dandridge (1999), Lackawanna Blues (2005)]. “After 20-years of being managed by Cirrincione, Halle Berry jumped ship in 2015,” the source revealed. “Vincent got a rude awakening when he found out the white executives in Hollywood didn’t consider Tajari P Henson as a sex symbol. That caused him to snap and spiral into a deep depression.” 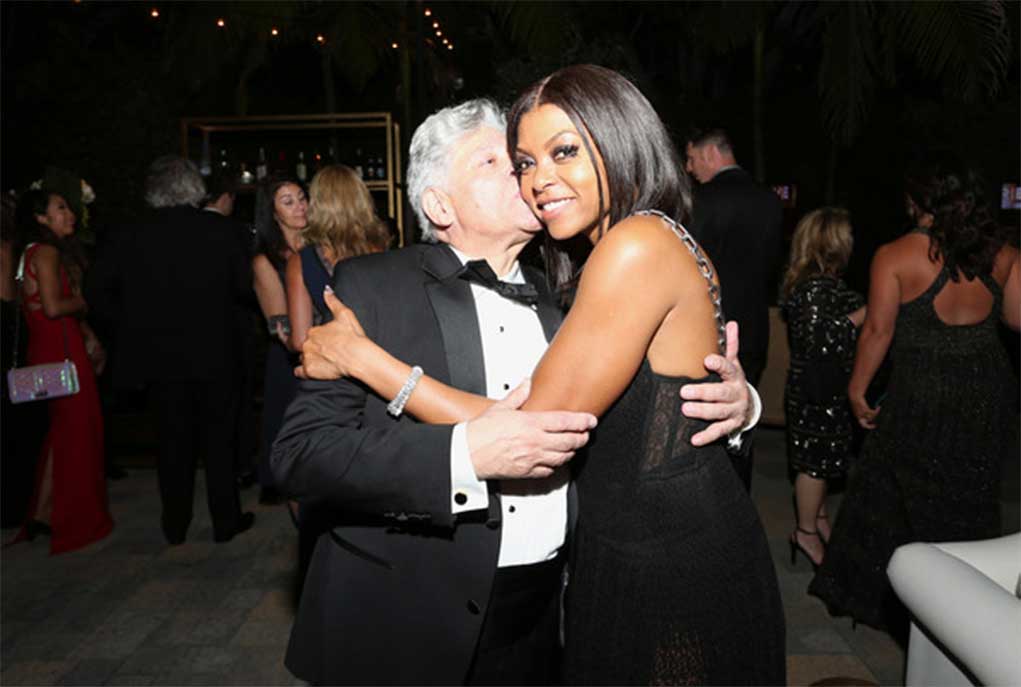 Here’s what a Silence Breaker reveals:

“Back in the day, Vincent became known for his afternoon specials. He used to take aspiring Black actresses to them seedy motels run by the Indians, between Detroit Ave. and Wilcox Ave., on the Sunset strip.” 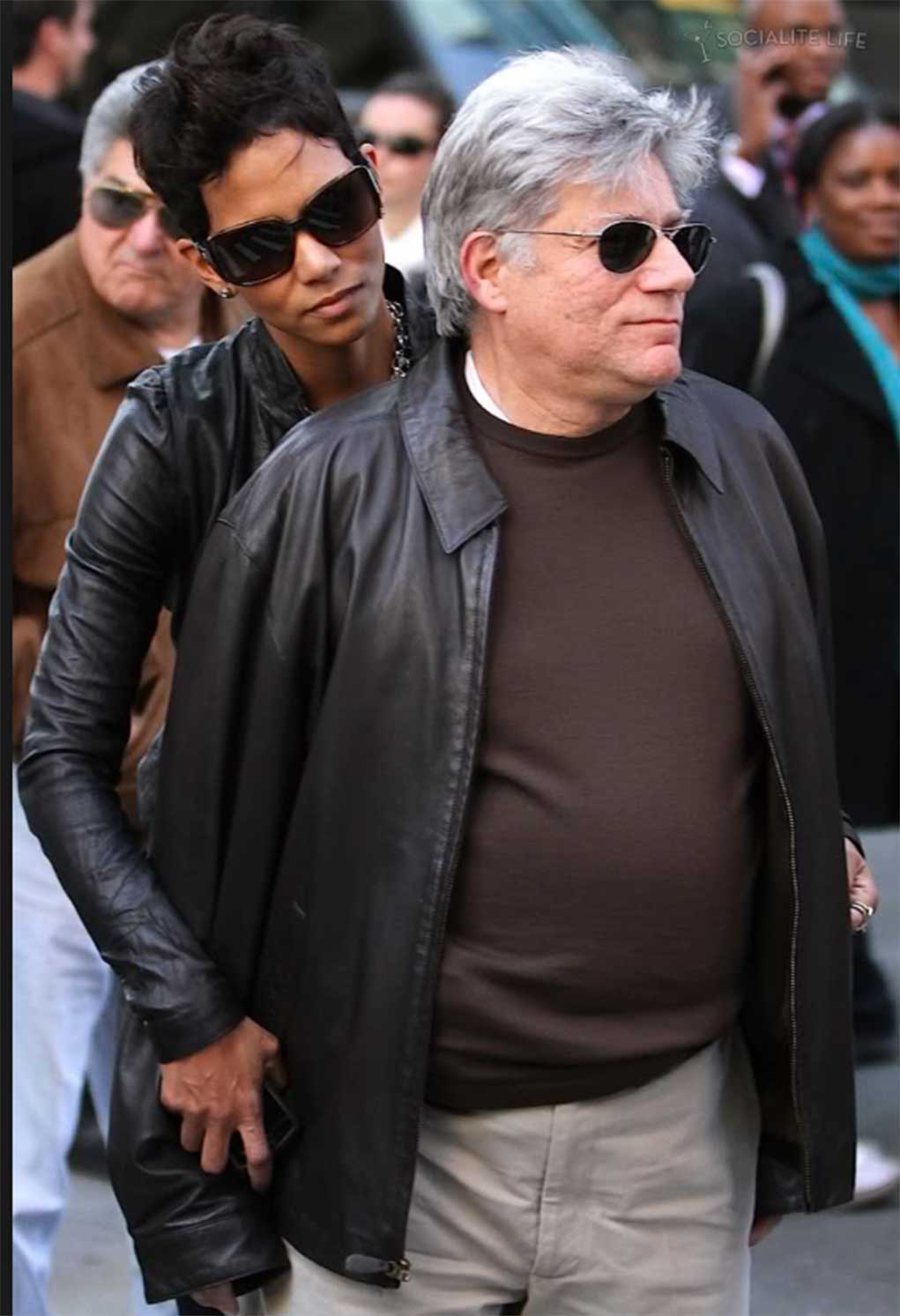