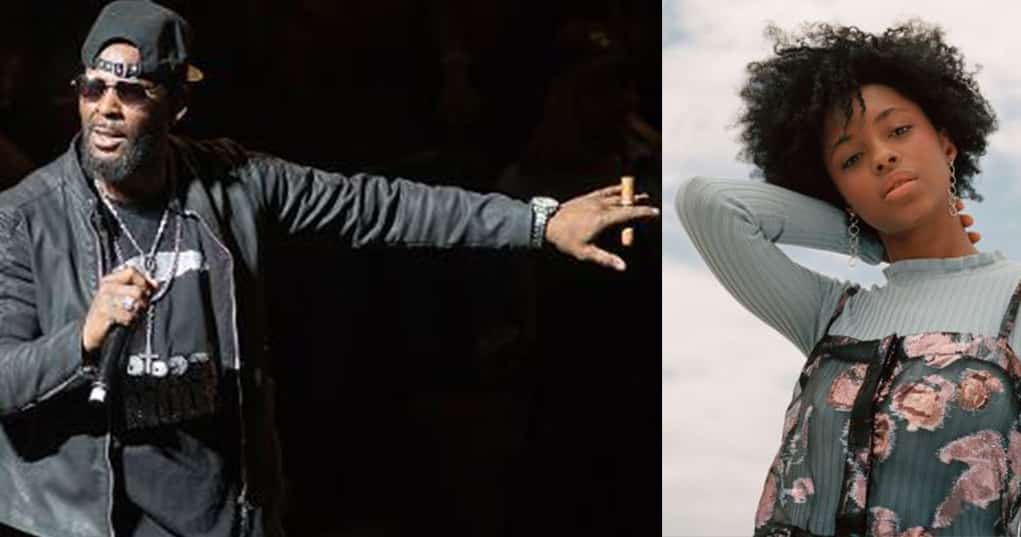 As far as journalists go, Jim DeRogatis has long been a thorn in R. Kelly’s side, and he pricked him again in July with a bombshell report for BuzzFeed that alleged the 50-year-old singer is keeping young women in an abusive “cult” at his various properties (at least one of the women allegedly involved denies this).

Now, DeRogatis is back with a new report for BuzzFeed on the claims of Jerhonda Pace, who at age 15 ditched school daily so she could attend R. Kelly’s 2008 child pornography trial. She was just a “superfan” in the courtroom, but she alleges Kelly noticed her, and that the two eventually had an underage sexual relationship that DeRogatis says is backed up by legal documents related to a settlement between the two. Pace, now 24, says she’s violating its nondisclosure agreement because “it’s just not right.”

Here are the six standout accusations: