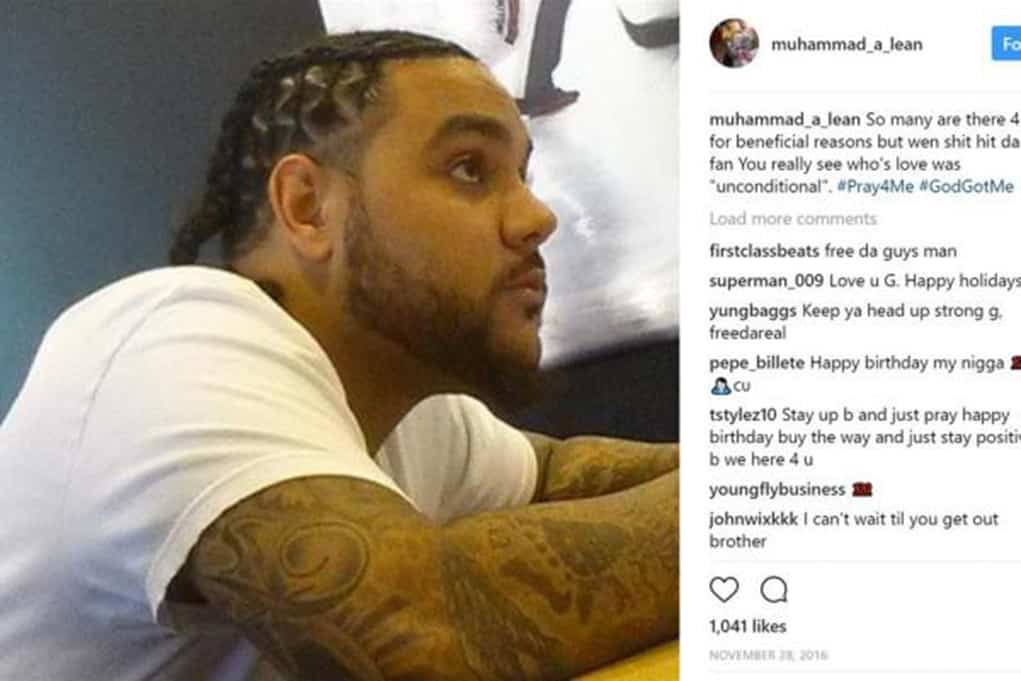 A fool and his money are soon parted!

The self-described “CEO of Purple Drank” will be operating out of a new office: federal prison. According to the Washington Post, a judge has sentenced Harrison Garcia, also known as “Cuban Harry” and “Muhammad_a_Lean,” to 30 years after the 27-year-old was found guilty of armed drug trafficking. The Miami Herald reports that federal agents began monitoring Garcia, who had ties to stars like Lil’ Wayne and Chris Brown, after suspecting he was the supplier of “purple drank” to the South Florida music scene. Also known as “sizzurp” or “lean,” the concoction mixes soda and Jolly Rancher candies with prescription-strength cough syrup, typically at doses above the medically recommended amount. Posts bragging about his exploits were often relayed to his 34,000 Instagram followers, and Garcia’s ostentatious social media personality became the cornerstone of the investigation. 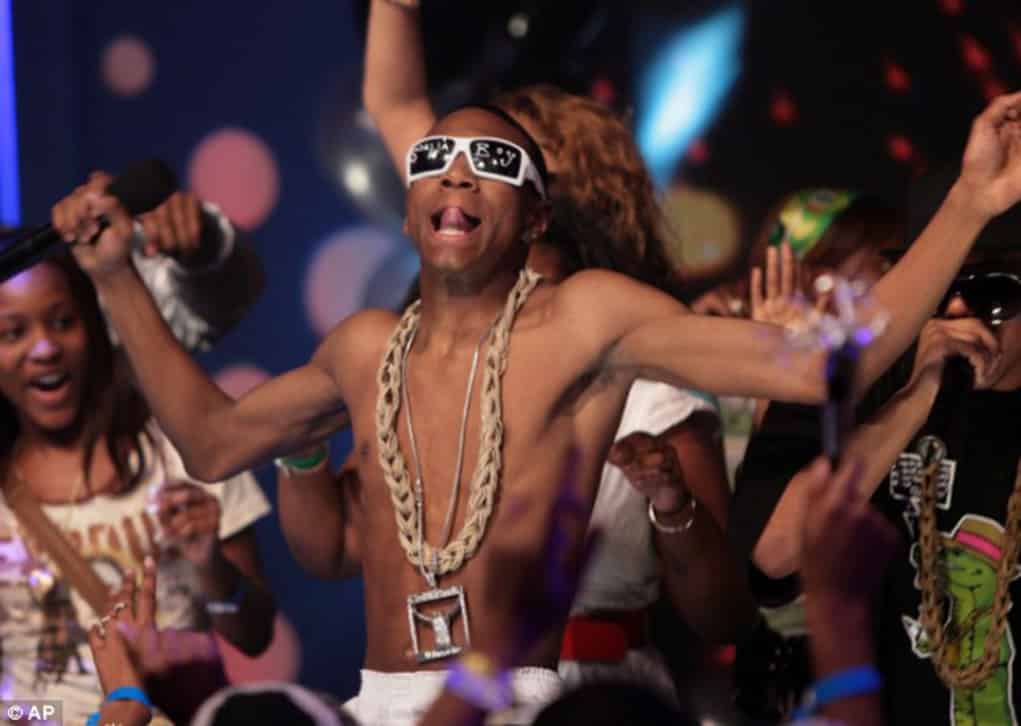 Per a law enforcement affidavit, officials monitored Garcia’s page and obtained a search warrant to access his account, where they found “messages sent and received by Garcia in which Garcia negotiated with customers for the sale of promethazine with codeine, marijuana, and other controlled substances.” Among Garcia’s crimes? Coordinating armed robberies of drugstores to up his supply of cough syrup containing promethazine with codeine. Though Garcia’s defense team originally chalked up his Instagram persona as, in his words, an “image to portray, to boost up my followers,” Garcia took a more pensive position in court after receiving his sentence, saying: “I want to briefly apologize to my parents and your honor. Hopefully, I learn from this.”

Let this be a lesson to you others doing the same and thinking you’ll skate!